Pilot your very own mech and pit them against other enormous robots in fully-destructible arenas modeled after real world locations like San Francisco, Egypt, Mexico, and Japan.

Override: Mech City Brawl will launch with a total of 12 different mechs to pilot, all with their own play style and specialty moves. Once you’ve selected your mech, you can customise it with a range of unlockable accessories and skins in The Garage. If you’re going to smash your way through cities, you might as well look good doing it! 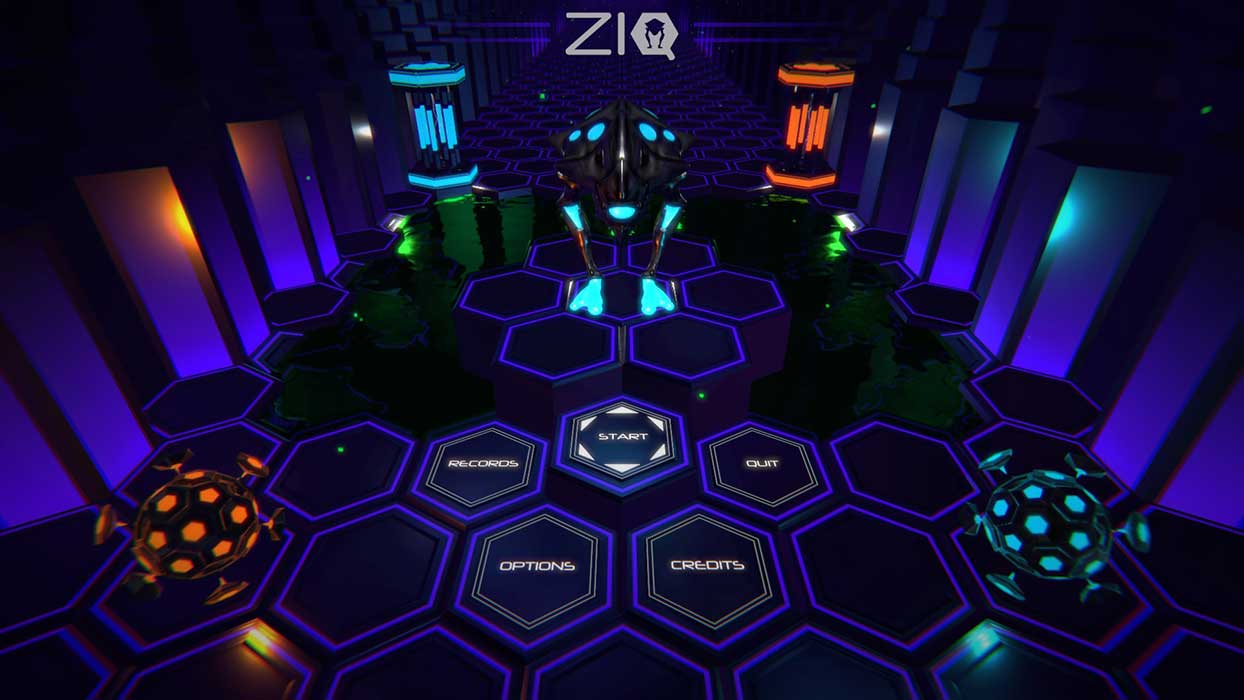 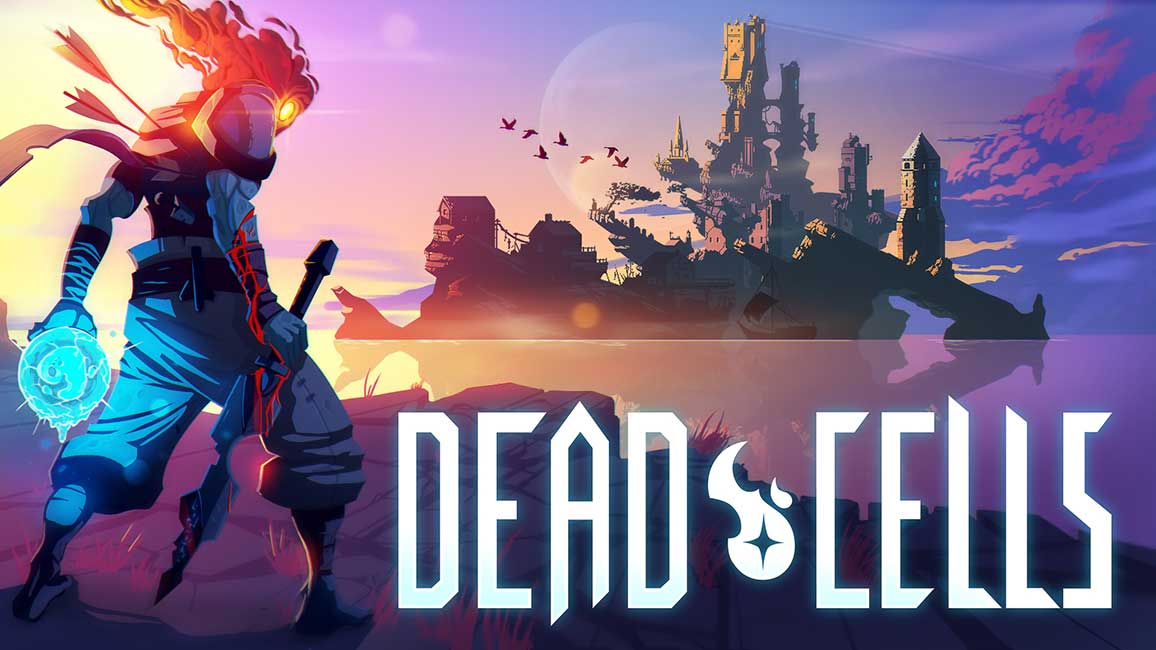 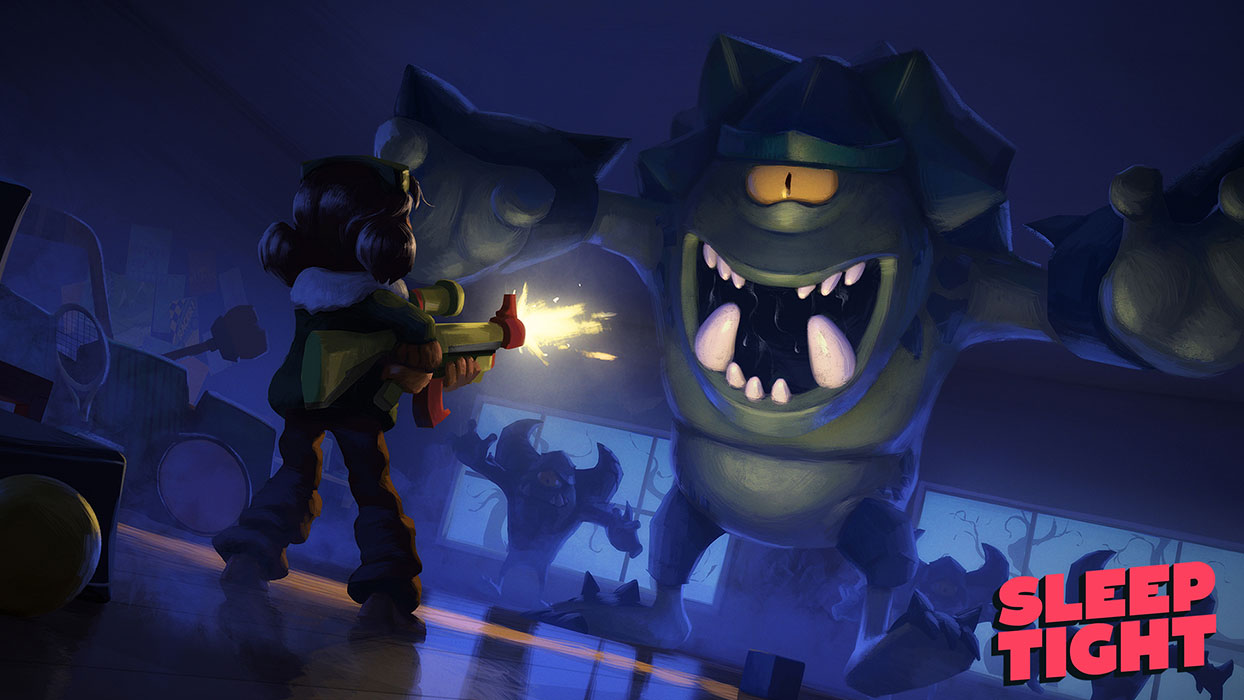