Inspired by Chrono Trigger and Final Fantasy Tactics, Noahmund’s painterly visuals, node-based exploration system, and atmospheric soundtrack are sure to impress RPG fans eager for a chess-like challenge that blends real-time action with a tactical grid. From its humble beginnings as a Kickstarter project, Noahmund has already garnered two awards at Málaga’s Gamepolis festival (“Best Audio” and a Special Jury Prize presented by industry luminary Gordon Walton) – and it was accepted into the Square Enix Collective.

The land of Feros is at war. Galina Angstroud, an agent of Shinn, is the only one willing to search and destroy Salaber’s most powerful weapon – deployed months ago with deadly results. As Feros burns, Gallina begins a journey for truth and salvation accompanied by her loyal guardian, Berani Valenti – fighting against the odds to end the war between the North and South … and save lives.

Noahmund will be available on Steam this Thursday, August 2 for only $14.95 – a 25% discount. On August 9, the game will return to its original price of $19.95. The game will support Spanish, English, and Japanese. 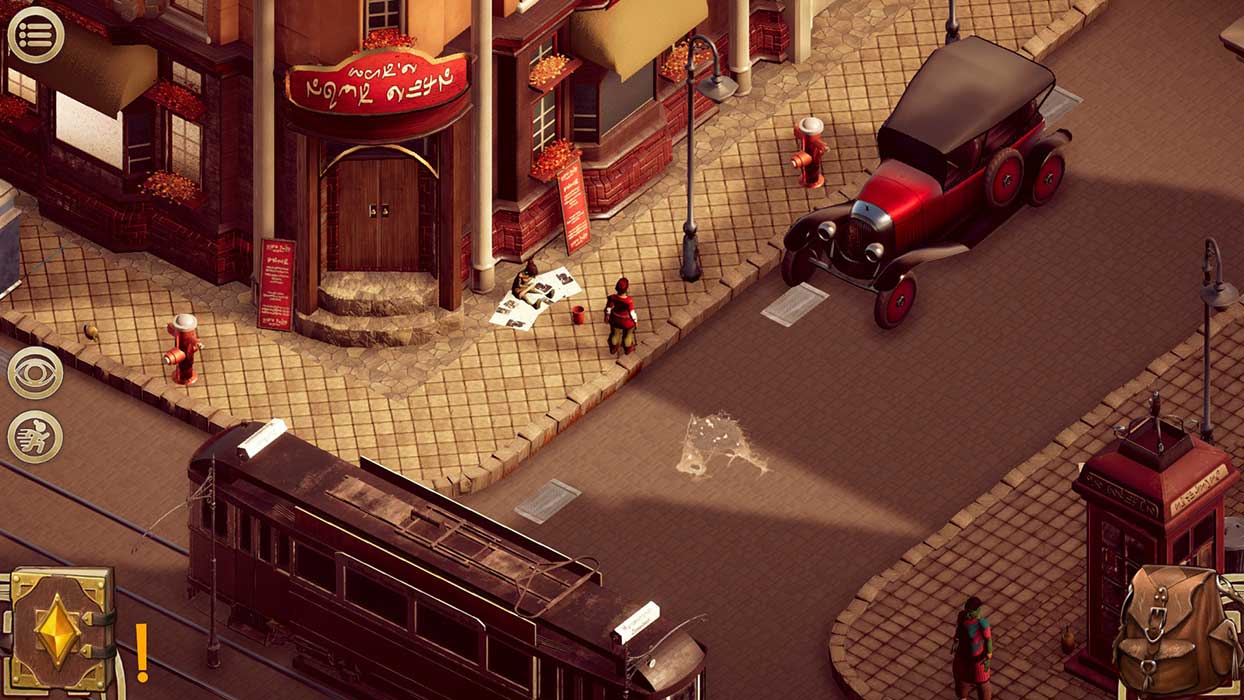 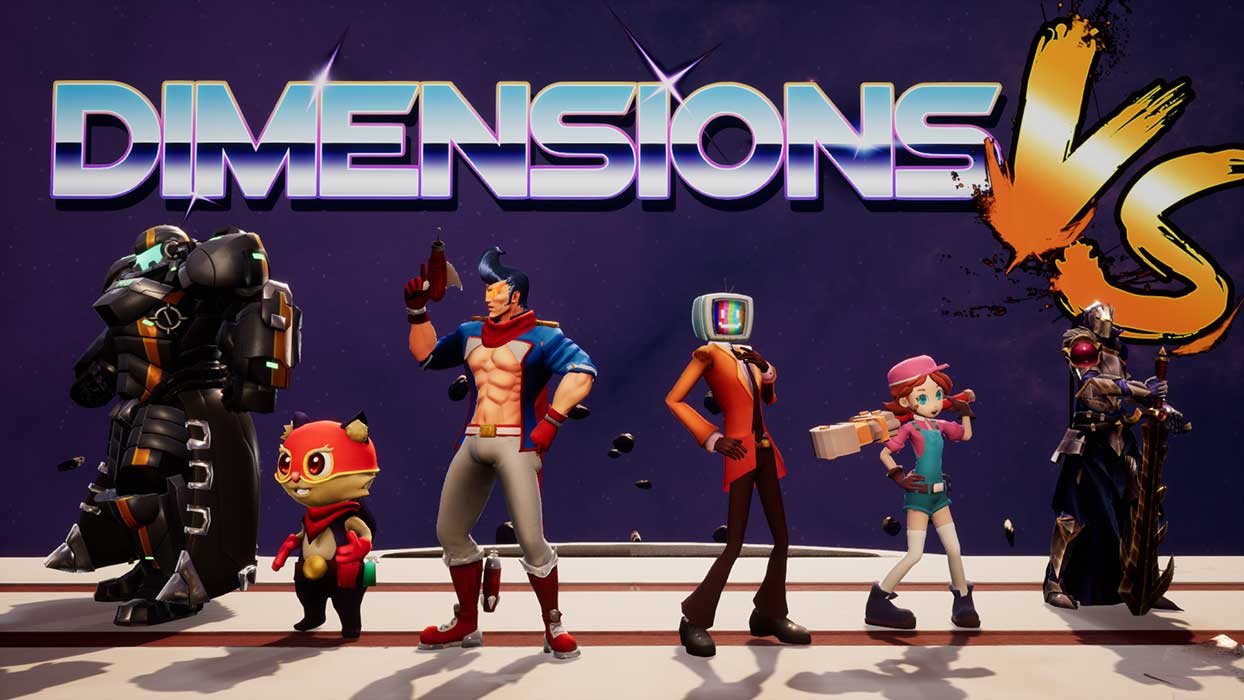 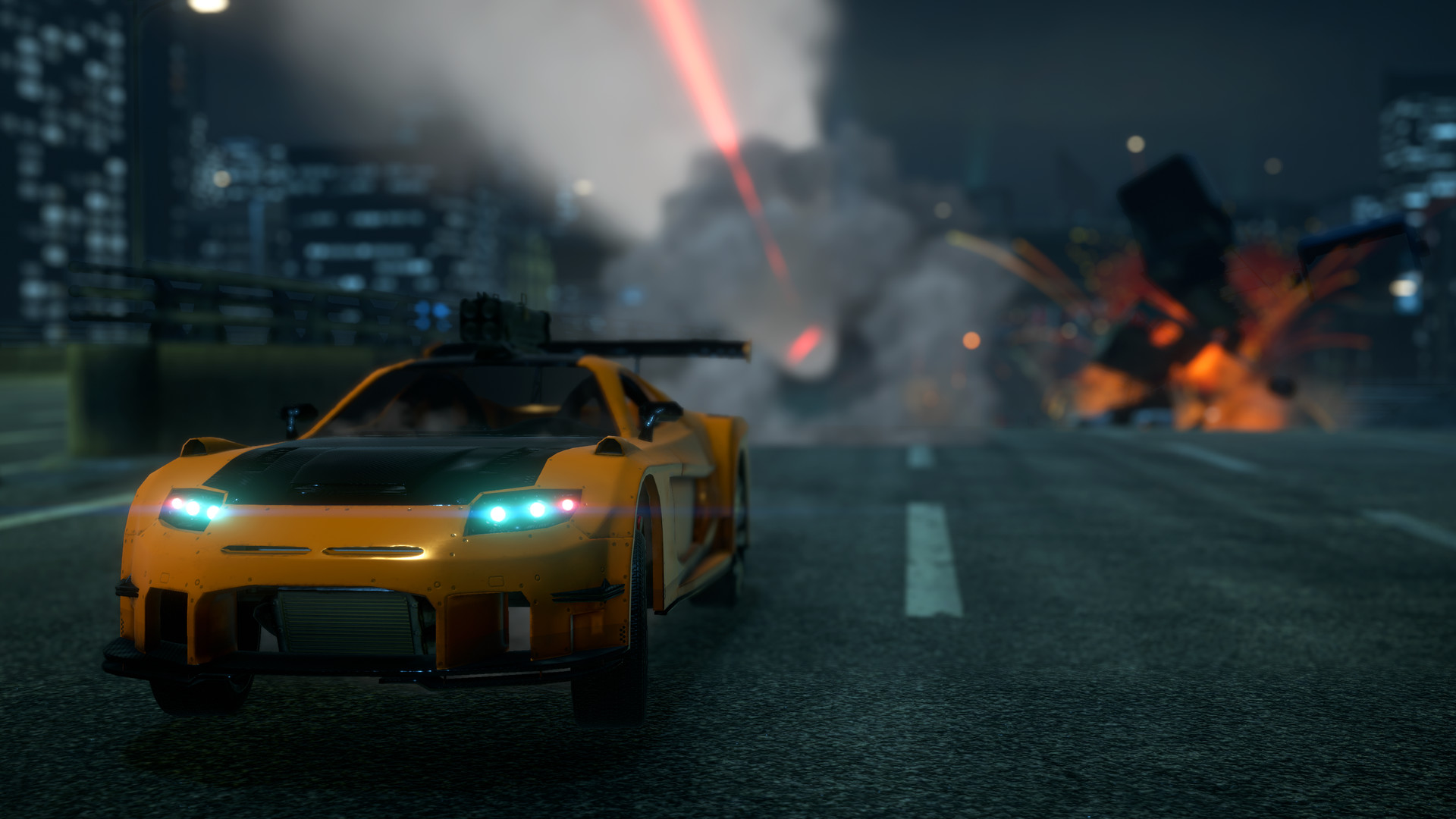