Brawlout, the dash-n-bash party fighting game from Angry Mob Games, hits PS4, XboxOne, and PC with special guests Yooka-Laylee on August 21st, and – surprise! – the headless protagonist of Dead Cells this fall. Xbox One owners that join the mayhem will have access to an exclusive party-mode that drops combatants into a series of new, crazy play modes that are perfect for local match-ups with friends or for taking on other brawlers in online play.

Brawlout packs a punch with couch and online play modes that feature quick matches over slow-paced, defensive battles. Brawlout goes all-out with lightning-fast aerobatics famously found in classic platform fighters. With wavedashing, a free-form combat system, and a chargeable ‘Rage Meter’ at the player’s disposal, each battle will be a combo-bonanza!

From grappling to long range weapon options, there is a character for all fighting game aficionados. Whether players are looking for a casual couch experience with friends, or to challenge pros in worldwide online tournaments, Brawlout caters to anyone looking to create a little chaos. For those wanting to take part in the mayhem from a safe distance, Brawlout TV is available for spectators to watch ongoing matches.

Brawlout is available for pre-order on PlayStation 4 in North America on the Official PlayStation Store now. Fans can grab their advanced copy for Xbox One on the Microsoft Store for $19.99. Brand-new Mighty Paco and Mascot Feathers skins are available as exclusive pre-order bonuses! 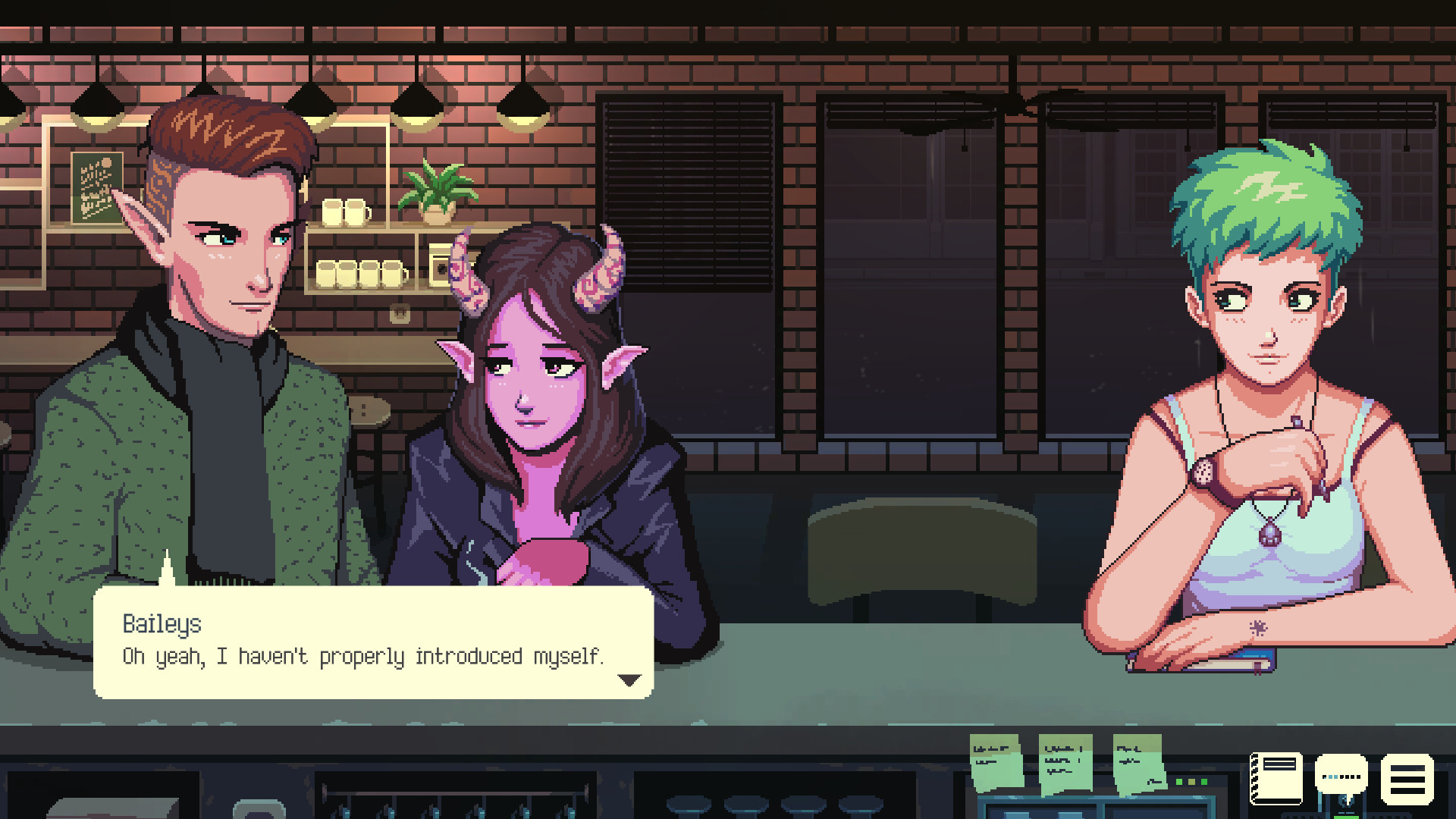 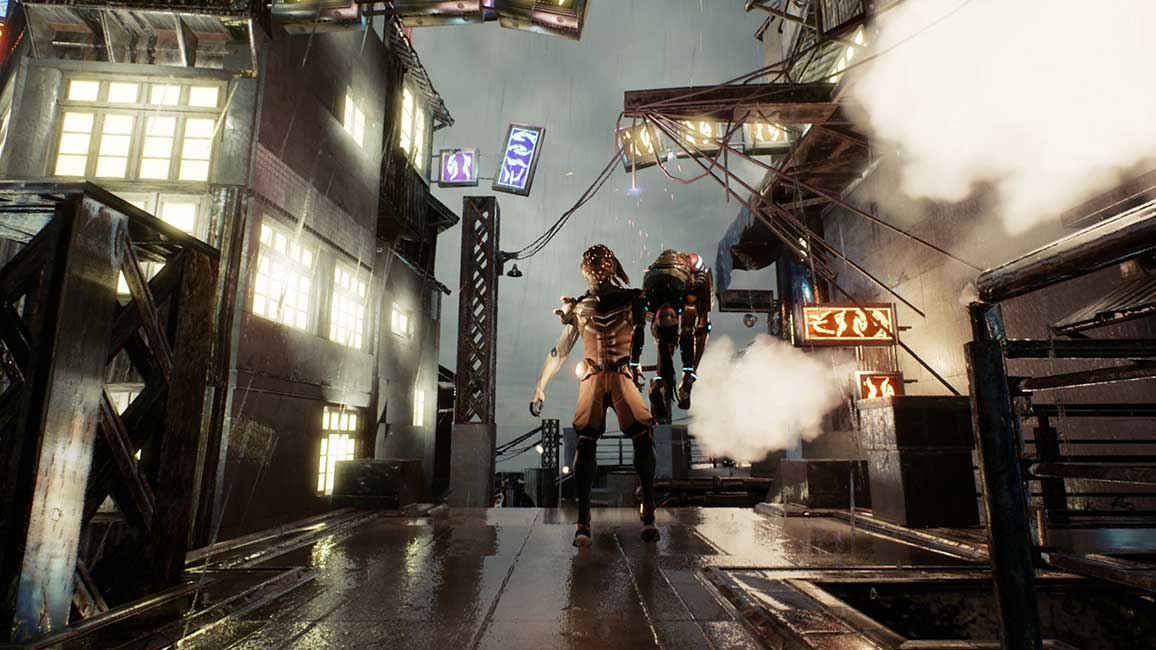 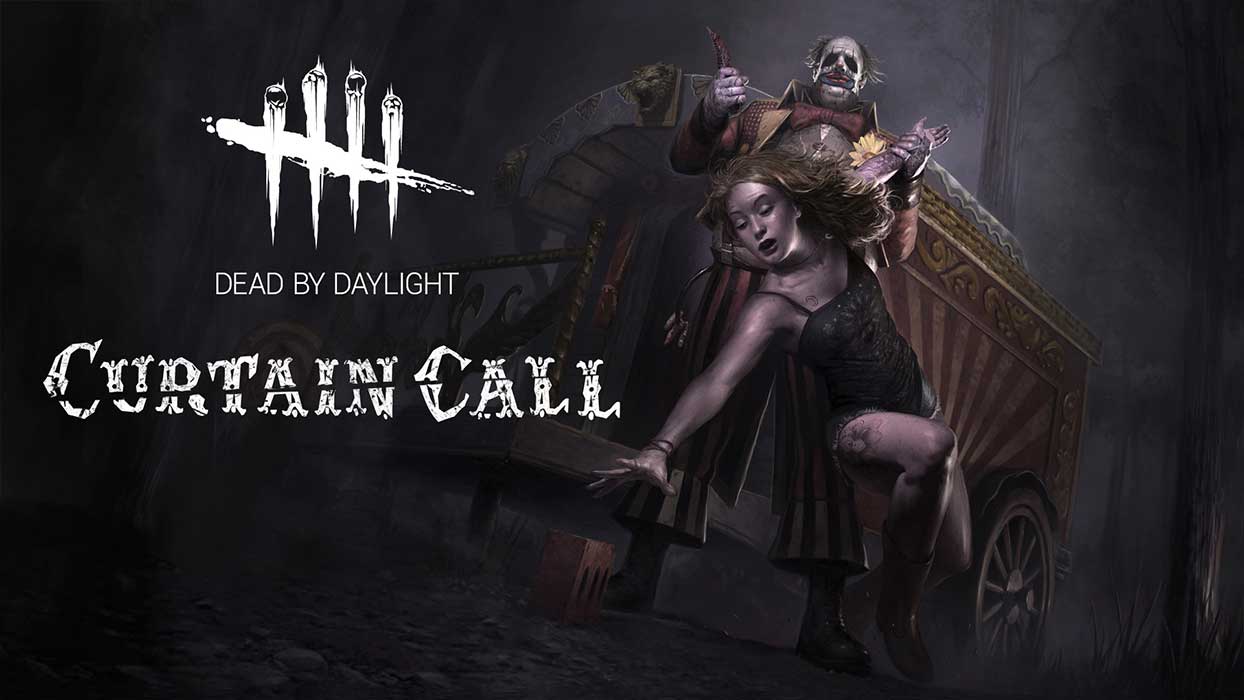