Rumbling studio believes that game development is a creative and innovative industry that requires passion and dedication. We believe that if the game is not fun and enjoyable then it is not a game. Due to our low operation costs we can easily take the risk to innovate and think outside the box and never stick to the traditional trends.

Knights of Light is a new game franchise based on the history of the middle east. It covers a time period from early medieval to late medieval ages which is a fresh and original scope that is NEVER introduced before.

The first game focuses on the battle of “Al Qadissiyah” between the Sassanian empire and the Islamic Caliphate at 636 AD. It was a great decisive battle occurred at the land of Iraq. 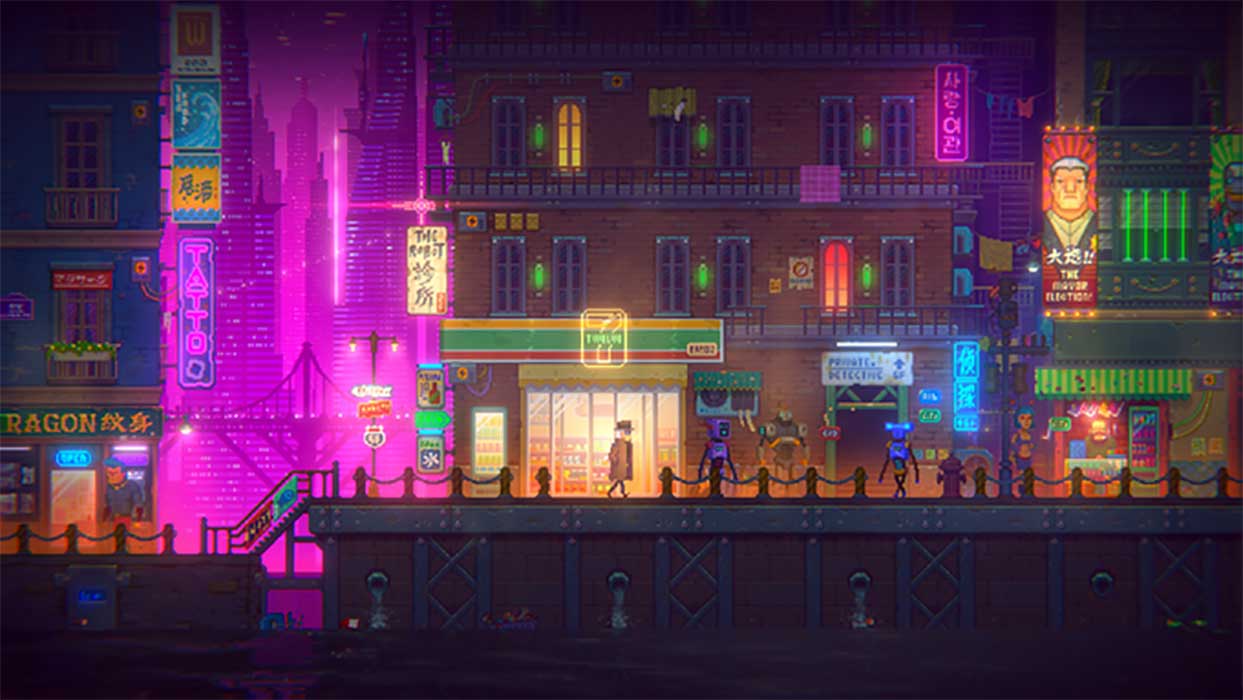 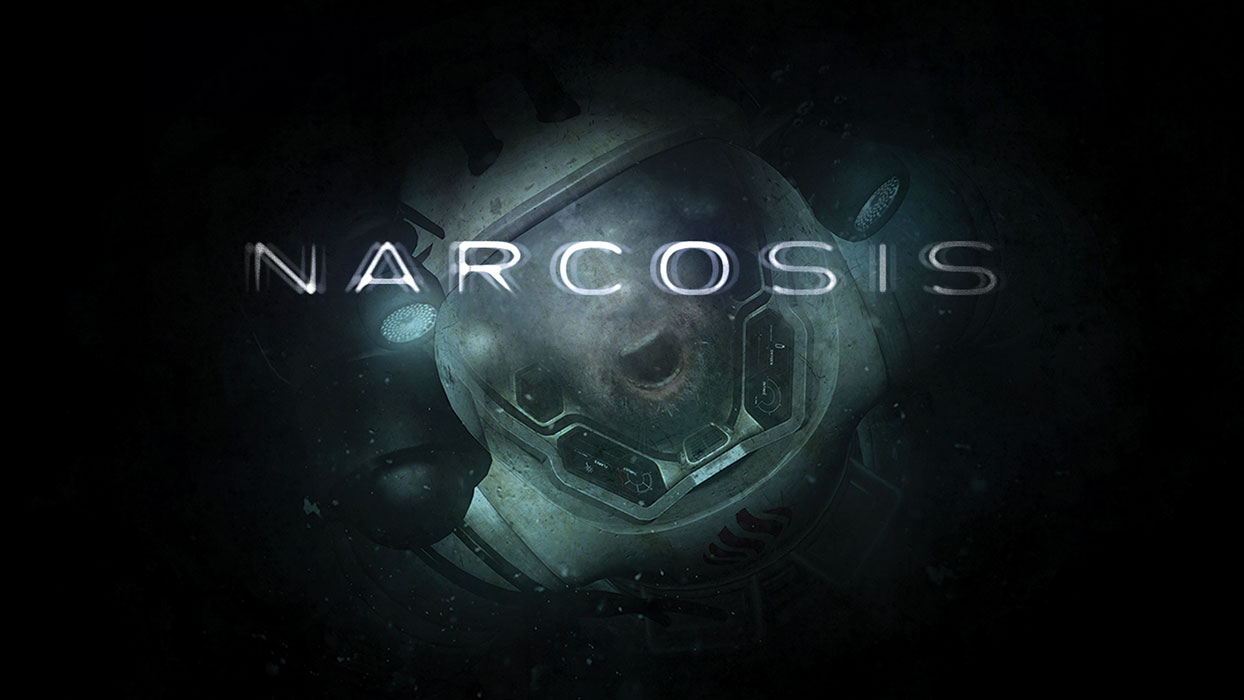 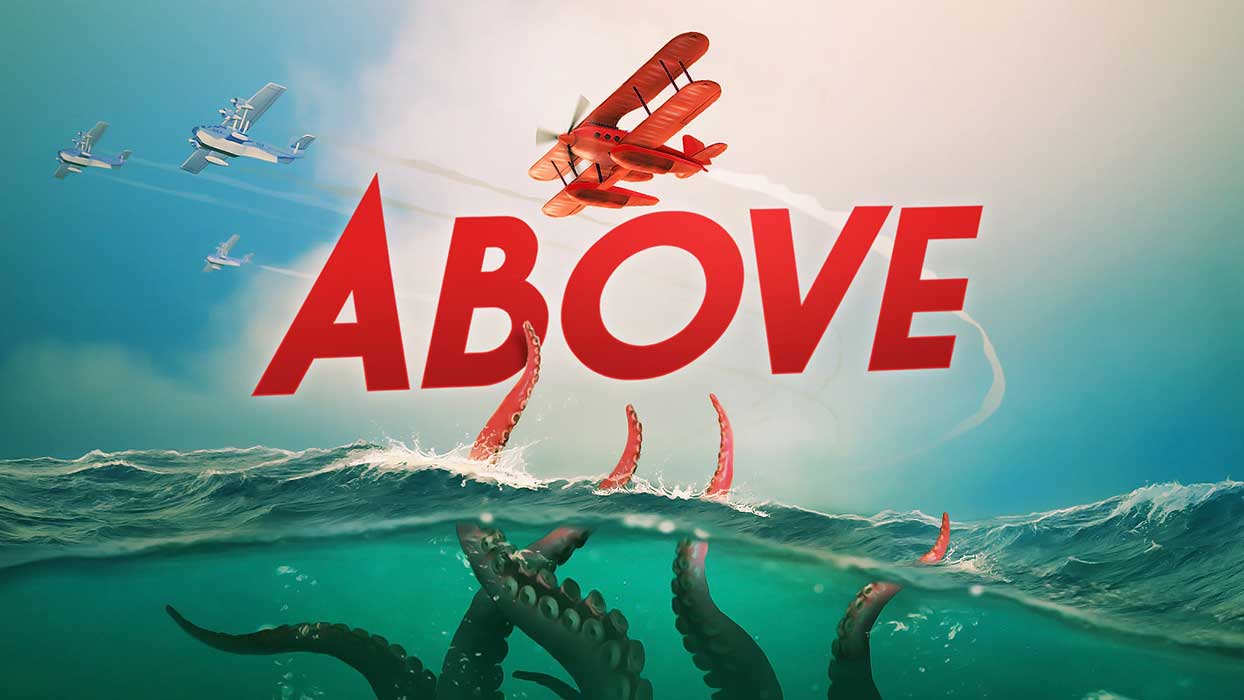 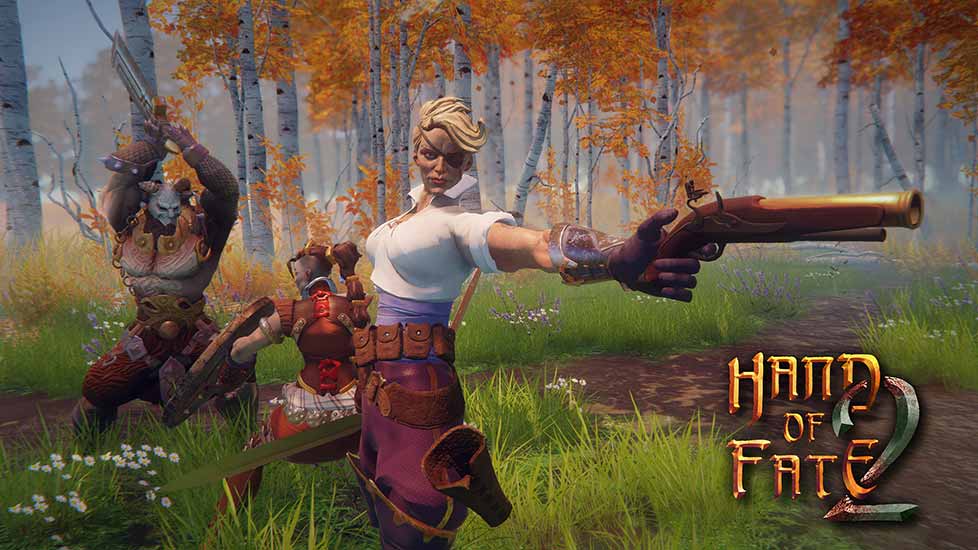